Toronto’s greatest musical party is about to open at the Elgin Theatre, downtown Toronto, February 2023.  Rock of Ages, one of Broadway’s longest running hit musicals, is exploding on this Toronto stage before embarking on its international tour! Featuring earworm 80’s chartbusters from iconic artists such as Quiet Riot, Poison, Whitesnake, Pat Benatar, Styx, Starship, Twisted Sister, Joan Jett, REO Speedwagon, Survivor, Foreigner, Guns N’ Roses, amongst other platinum-selling artists.  This blast of power-guitar heaven will both warm your soul and rock your world!

Will the young ambitious rocker get his girl?  Can the country girl shake her demons and make it big?  Is it possible that the completely arrogant rock star finally grows the eff up?  Is it inevitable that the gentle-spirited bar owner loses everything?  And, most importantly, will the llama finally find peace?  All said and done, so much power, drama,  joy and much needed laughs. Intrigued?  Well, then… you gotta see this f***ing thing! 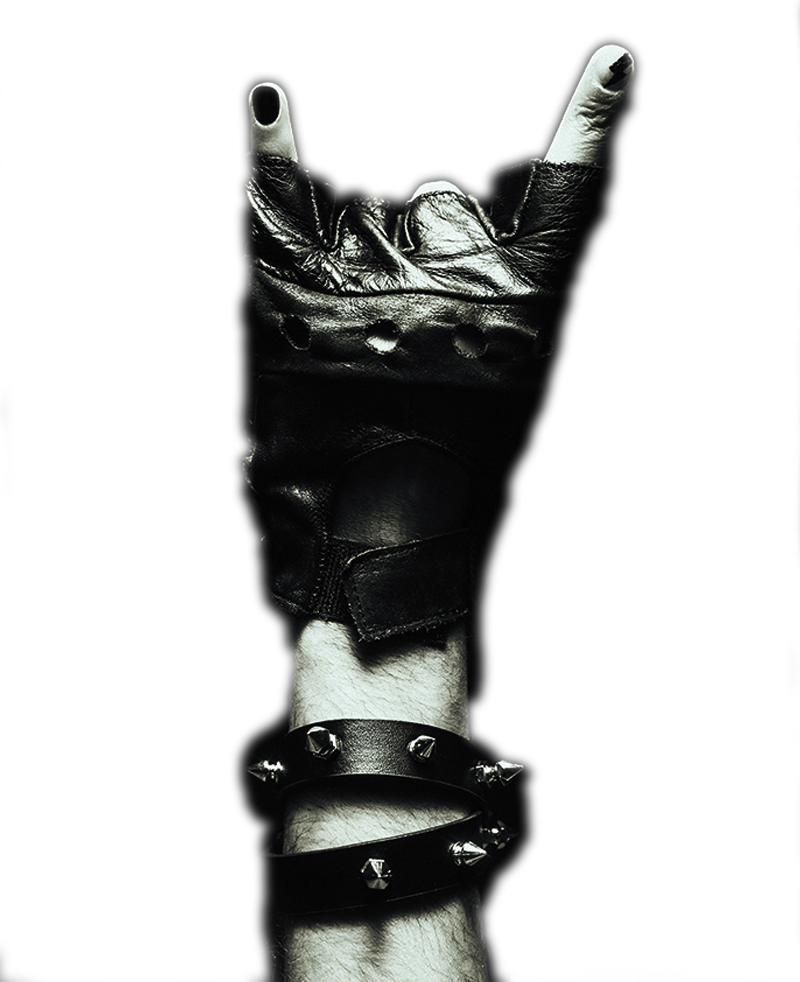 YOU GOTTA SEE THIS FREAKIN’ THING

Got any friggen' questions?